Kush falls but Mahesh and Joshna into semi-finals - Victorian Open 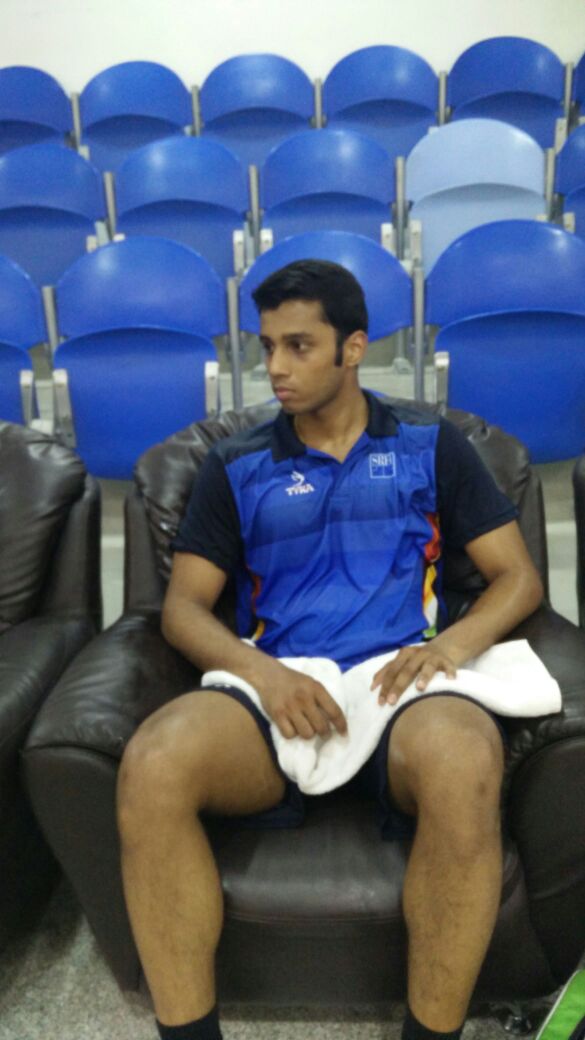 Kush Kumar  fell but both Mahesh Mangaonkar and Joshna Chinappa marched on to the semi-final in the mens and womens sections respectively  in the $15,000 Victoria Open  squash event being held in Melbourne.

After two confident rounds, the former national junior champion Kush was up against another fighting player like him, the sixth seeded Steven Finitsis of Australia.  Sometime this young man had taken top player Saurav Ghosal to five games in a tournament and it was no wonder that this Australia quickly settled to business to dismantle Kush in three straight games 11-5, 11-7, 11-9.

But  Mahesh proved different against  Jaymie Haycocks of England in a match that went  four games. The third seeded Indian started tentatively before settling down to complete a 13-15, 12-10, 11-8, 11-7. Mahesh now meets the top seed Australian Ryan Cuskelly next.

Third seed Joshna, who like Kush trains at the Indian Squash Academy in Chennai, did what was expected of her, beating the seventh seeded Megan Craig (New Zealand) in four games for a semi-final berth.  The Indian won 11-6, 11-4, 8-11, 11-9 and will meet the ‘player of the day  Christine Nunn of Australian. Seeded eight, Christine stunned the top seed and well known Rachael Grinham in  four  games 11-9, 11-8, 4-11, 11-7.