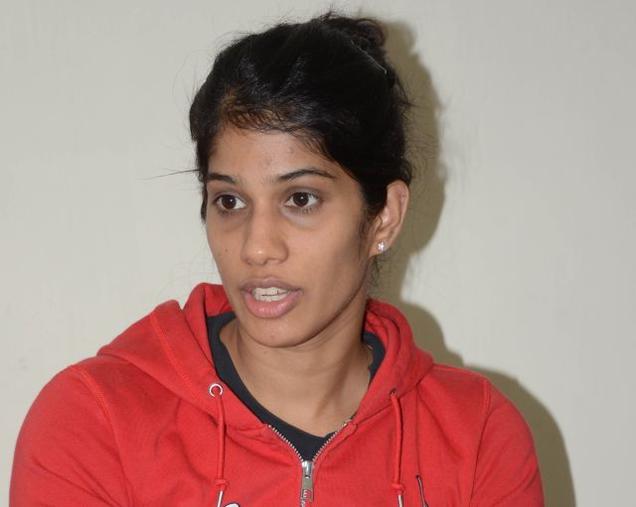 India’s top player Joshna Chinappa lived up to her seeding to storm into the final of the$15,000 Victorian Open squash event in Melbourneon Saturday.

The third seed Indian defeated Australia’s Christine Nunn, the eighth seed, who had accounted for the top seed Rachael Grinham earlier.  Christine could not rise up to challenge the Indian national champion and  went down in straight games 11-7, 11-5, 11-9. Joshna will play the second seed Line Hansen of Denmark who edged out Siyoli Waters of South Africa  15-13, 12-10, 11-3.  Joshna has a 1-1 record in recent times with Line and to that extent it should be an interesting final on the morrow.

For the other Indian Mahesh Mangaonkar however it proved curtains as he fell to  the top seed  Ryan Cuskelly of Australia.  Ryan had dropped just one game right through the competition and ensured it remained that way with a straight game win 11-6, 11-6, 11-6.  But then he complimented the third seeded Indian for making him work hard. “He got a lot of balls back. It was a good match,” the Australian said.  Ryan faces fourth seed Greg Lobban of Scotland who downed Steve Finitsis (Aus) in a marathon 17-15,5-11,11-13, 11-8, 11-4. Steve was the conqueror of Kush Kumar in the quarterfinal.