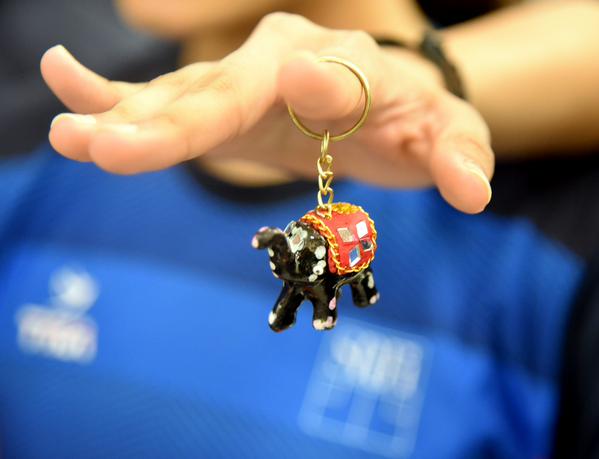 India, which finished seventh in the last edition in 2013 has a chance to be in the top six this time in Eindhoven in the girls team event of the WSF-World junior squash championship.

After losing to the reigning champion and top seed Egypt on Sunday night, India slipped out of the top four and will play New Zealand lateon Monday night in the 5-8 category. A win would leave India competing for the fifth or sixth position with Hong Kong or Canada, something that would be a deserving consolation for all the hardwork  the team comprising  Adya Advani,  Harshit Jawanda,  Akanksha Salunkhe and Nikita Joshi had done.

In Poland last time, India had beaten New Zealand for the seventh place.  The opponent is the same but a win this time could provide for a better finish.