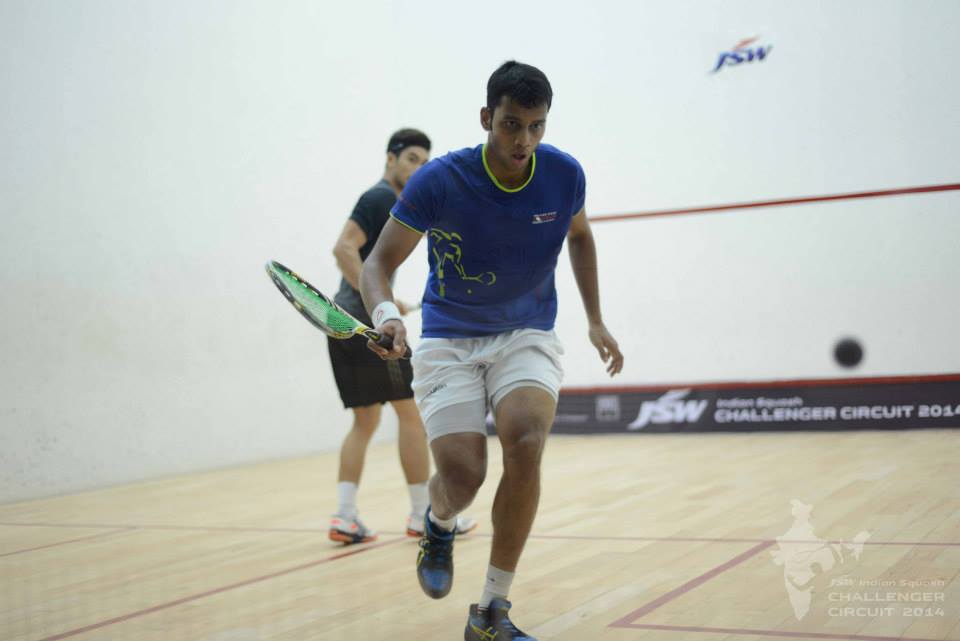 It was a bit of a mixed fortune for the five Indians who made their appearance in the first round of the $27,000 Australian Open squash event  in Melbourne on Wednesday.

While national champion Joshna Chinappa showed her good touch, as did former national champion Harinder Pal Sandhu and the steady Mahesh Mangaonkar to progress,  the other two, Kush Kumar and Sachika Ingale bit the dust.

Playing at the same venue where she had won the Victorian Open a few days ago, the sixth seeded Joshna made short work of Estonian Alexia Clonda in straight games.  Sachika on the other hand  found it tough against the South African seeded player  Siyoli Waters even if she showed her fight in the first game.

In the men’s section, Harinder in the bottom half dropped one game enroute to his win over wild card entrant Joshua Larkin of Australia.  The sixth seeded Mahesh too had a game grabbed away by Rhys Dowling of Australia before racing to a win. Poor Kush who had to come via the qualifiers path, started well but dropped off soonafter  to Rex Hedrick , the eighth seed from Australia.