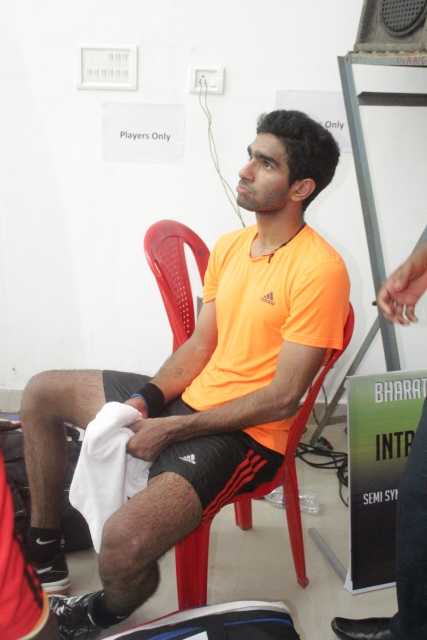 Disappointment struck Kush Kumar as he went down to a lower ranked player Clinton Leeuw of South Africa in the quarterfinal of the Life Time Atlanta Open, a PSA world tour event in Atlanta. The South African ranked 128 in the World and seeded eight beat the fourth seeded Indian 9-11, 11-2, 11-4, 11-7.

Kush who is ranked 91 in the PSA list, had looked confident in the first round when he accounted for qualifier Albert Shoihet of Canada in straight games 11-9, 13-11, 11-7. There was a touch of that good form against Clinton initially but it faded away rapidly as the match wore on.