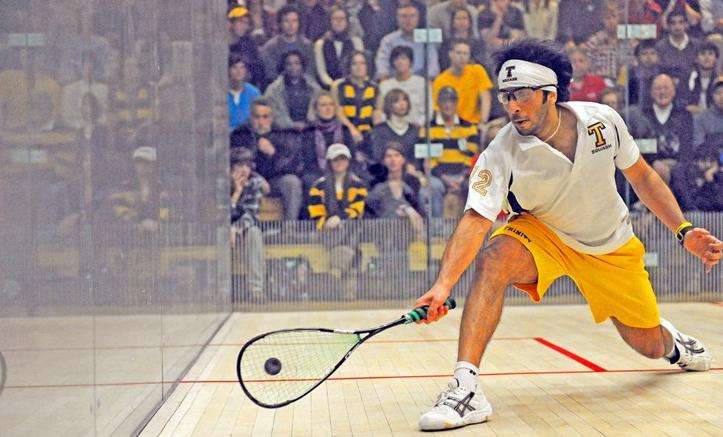 Unseeded Vikram Malhotra, the US-based India player stormed into the final of the Samson Seattle Squash Open, a PSA world tour event being held in Seattle.

In the semi-final, late on Saturday, Vikram continued with his giant killing act with a straight-game win over seventh seeded Martias Tuomi of Finland. The Indian won 11-6, 11-7, 11-5 with the contest taking just 32 minutes.

Having come into the PSA Tour just eight months agoVikram is now ready for his second final, having won the Florida Open earlier. Here too he has been on target, having lost just one game enroute to the title round. Vikram had accounted for sixth seeded Leandro Romiglio (Argentina) and then the second seed Nathan Lake (England) on the way.