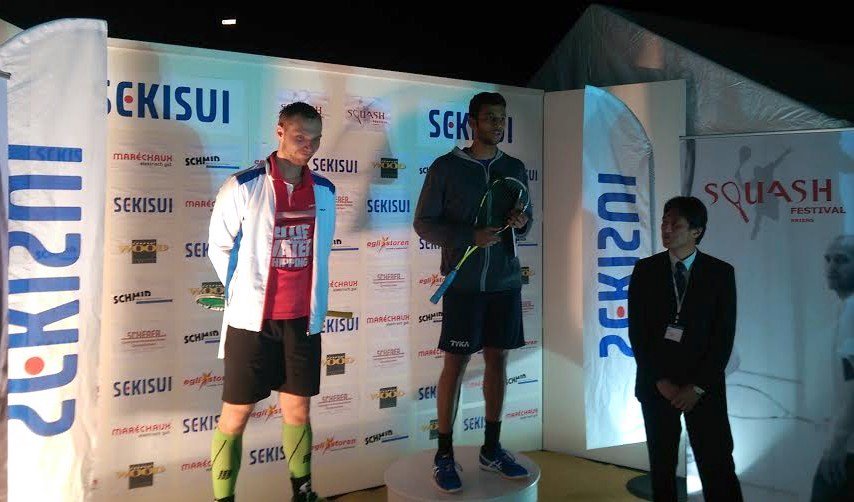 KRIENS (Switzerland): Mahesh Mangaonkar has put his lean days behind him. The fifth seed making steady progress finally made it memorable by winning the title in the Sekisui Squash Open, a $15,000 PSA world tour event here on Sunday.

A bad 2015 had put off young Mahesh to the extent that his rankings dropped to 65. But this has been a promising start to 2016 with his fifth PSA title, the last being in October of 2014 in the Indian circuit. In the final in Kriens, Mahesh waged a long battle to wear down the third.