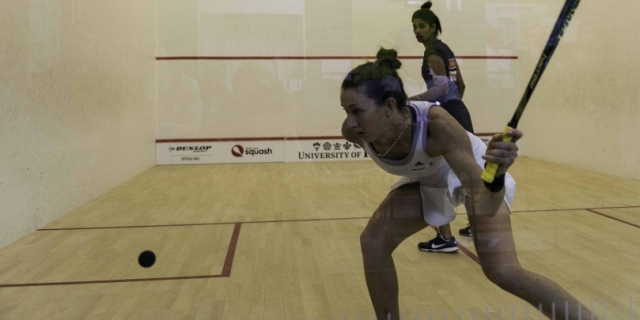 India's highest ranked player Joshna Chinappa had hardly settled down in London when defeat struck her straightaway in the first round of the prestigious British Open Squash late on Monday.

The perils of taking a long break from the professional circuit, though not voluntary hit the Indian hard and this became clear from the way the Australian tested her to the hilt. Joshna was up to it for a while but soon lost out on stamina. The whole match lasted 40 minutes.

Another Indian, national champion Saurav Ghosal, unseeded here, is set to play his first round match against eighth seeded Mathieu Castagnet of France later tonight. The Indian is quoted as saying that he was getting ready for a battle.