Joshna is ranked 13 in the world 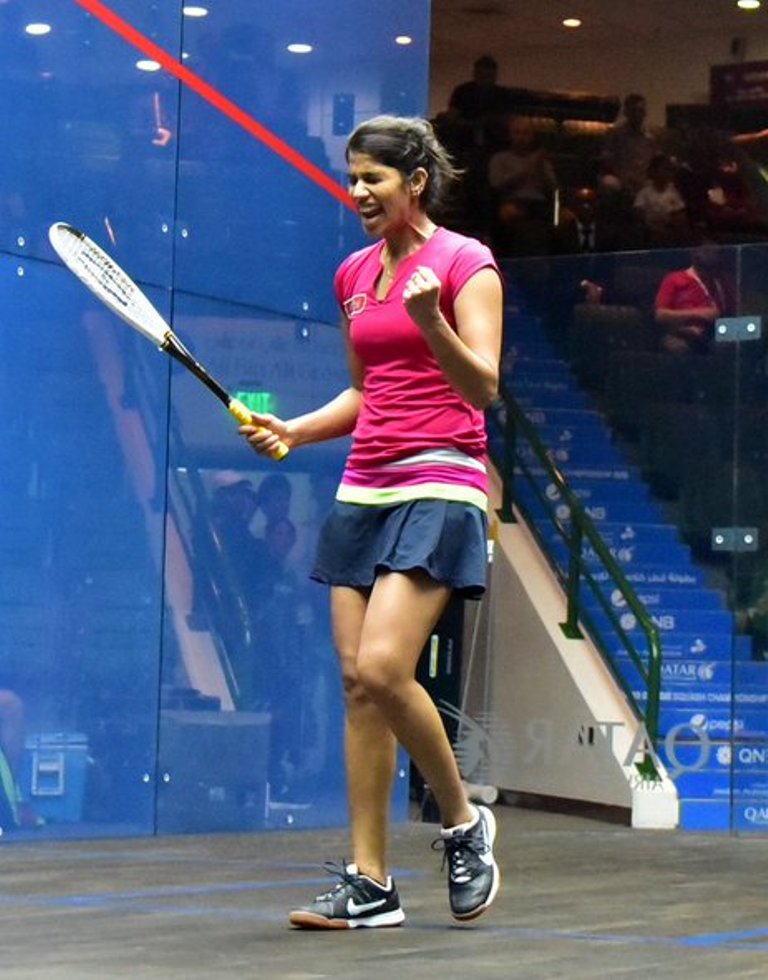 CHENNAI: The highest ranked Indian in world squash, Joshna Chinappa improved her ranking by a rung to be at 13 as per the latest list released. Joshna thus regained the place she was in earlier in December last.

Dipika Pallikal remained on 19 and Saurav Ghosal in the men's also did not change from 18. As for the rest, Mahesh Mangaonkar remained on 58, Harinder Pal Sandhu dropped by one place to 67, Vikram Malhotra remained on 92, Kush Kumar jumped a rung to 94. In the women's section, Sachika Ingale was at 82.