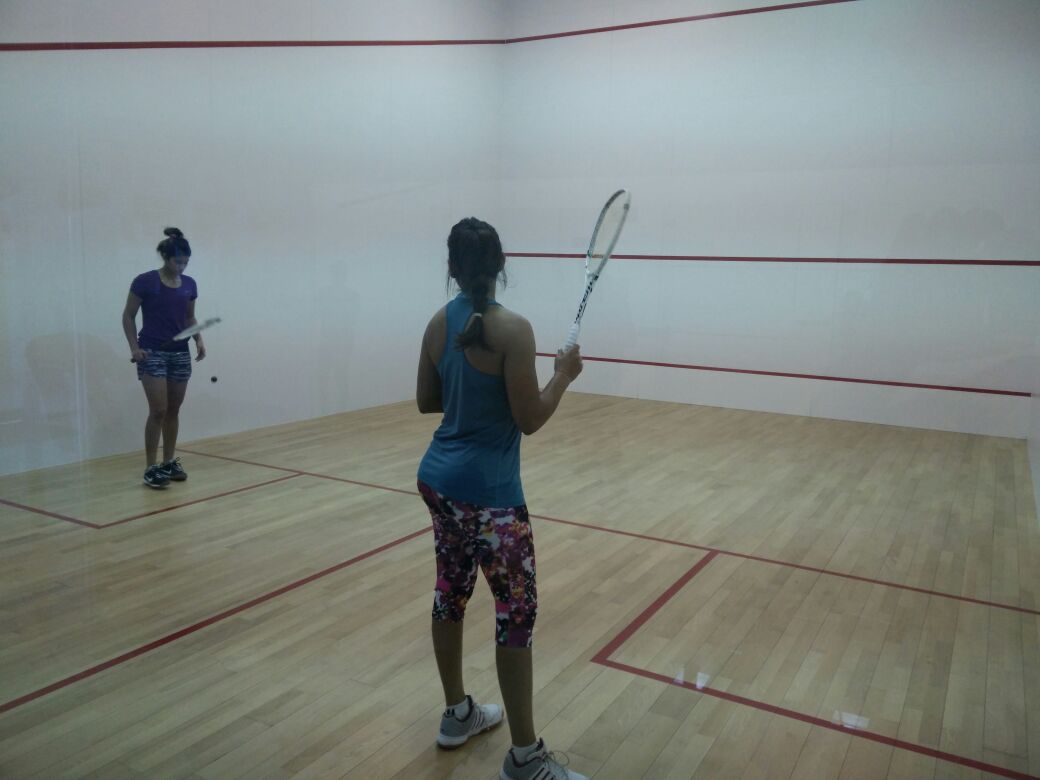 CHENNAI: India began on a positive note with both the men's and women's teams essaying easy wins in their respective group league openers in the Asian Team Squash championship which got underway in Chinese Taipei on Wednesday.

The men defeated Philippines and the women got past Singapore, both by an identical 3-0 margins. The day's playing pattern was 3-1-2 which meant that the team's third placed players played first. For India Akanksha Salunkhe thus took the court first and she had a close match against the Singapore three, Sneha Sivakumar. The Indian junior was confident to start with, won the first two games but got into some knots in the third and fought a close fourth game to bring India a 1-0 lead. Joshna Chinappa and Dipika Pallikal then followed in that order and stamped their class with forthright displays against Nur and Sherilyn respectively to make it a comfortable outing for India in the end.

In the men's section, Philippines made it a hard fight but India had the wherewithal to make it a simple win. Velavan Senthilkumar made the start, was initially overawed and dropped the first game but came back remarkably to sail past Rafa Yam. Harinder Pal Sandhu returning to big competition, looked comfortable even if he dropped a game against Robert. Kush Kumar next however signed off with a solid 3-0 victory over Reymark to complete the good work.

On Thursday, India has two matches in the men's section, first against Japan and later in the day against Macao. The women play the crucial match against Malaysia.