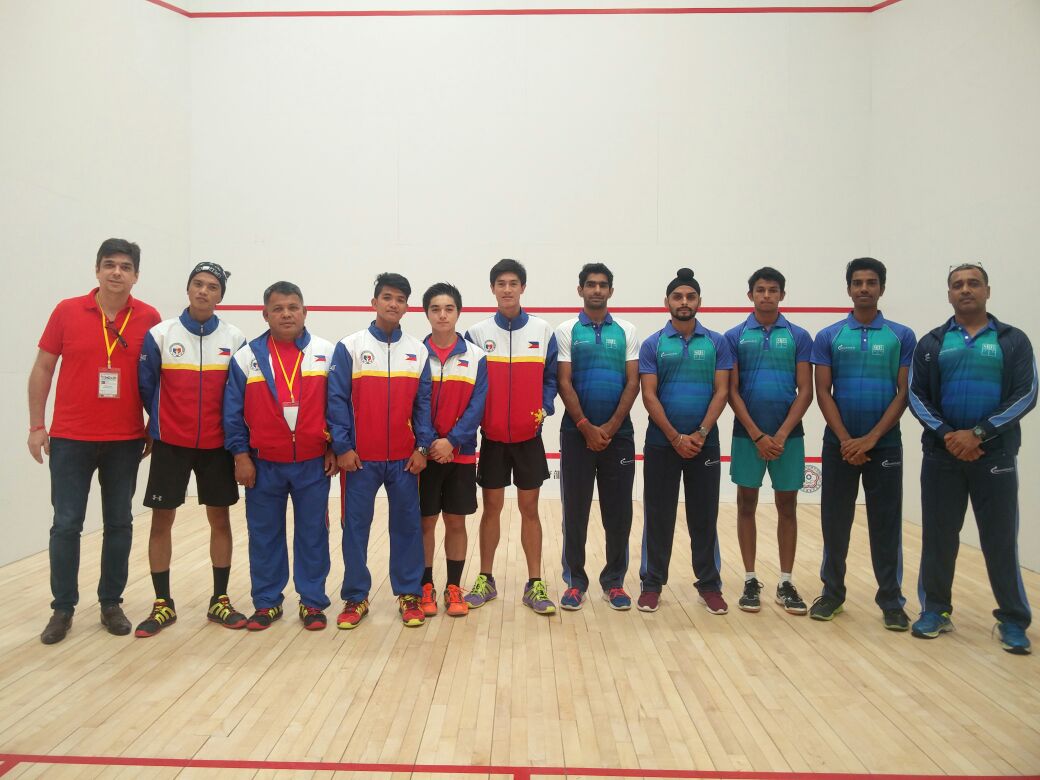 CHENNAI: India faced disappointment in the ongoing Asian team squash championship in Chinese Taipei on Thursday with the women going down to Malaysia in a nail-biting thriller and the men slumping to lower seeded Japan before regaining some relief with a win over lowly Macao.

Expectedly the focus was more on the leading stars Joshna Chinappa and Dipika Karthik in the women's group league because if both won then India wins too. Even though Malaysia was without Nicol David, the team had the depth and this was proved. First Akanksha Salunkhe under pressure buckled despite being on game-ball situation in the first game against Sivasangari. Once the Malaysian escaped she had Akanksha under her control. Dipika next was in for an initial scare at the hands of Rachel Arnold, the younger sister of Delia. Playing explosive shots, she grabbed the first game but experienced Dipika changed tact and that did it. The Indian comfortably took the next three games to restore parity in match scores. All now depended on Joshna. It proved a close decider with Delia, both trading points but winning the crucial end points in the five-game thriller, the Malaysian showed the iron resolve to take her country through. India faces Sri Lanka next and if they win, will place second in the pool and get ready then to take on most likely the top seed and favourite Hong Kong in the semi-final.

For the men disaster struck in the very first match when a free moving KushKumar developed an ankle strain and lost steam. Though he tried to catch up, the Japanese opponent Kobayashi was quick to realise his winning chance and achieved it. Much depended on Harinder Pal Sandhu to shore up India's cause but, as National Coach Cyrus Poncha said, “his performance came as a disapointment.” Though India's number one player grabbed a game he did not inspire confidence and crashed out. Youngster Velavan Senthilkumar played to potential to win his match even though it was a lost case by then. Later in the day, India got past Macao to draw some relief.

The results (all league matches) :