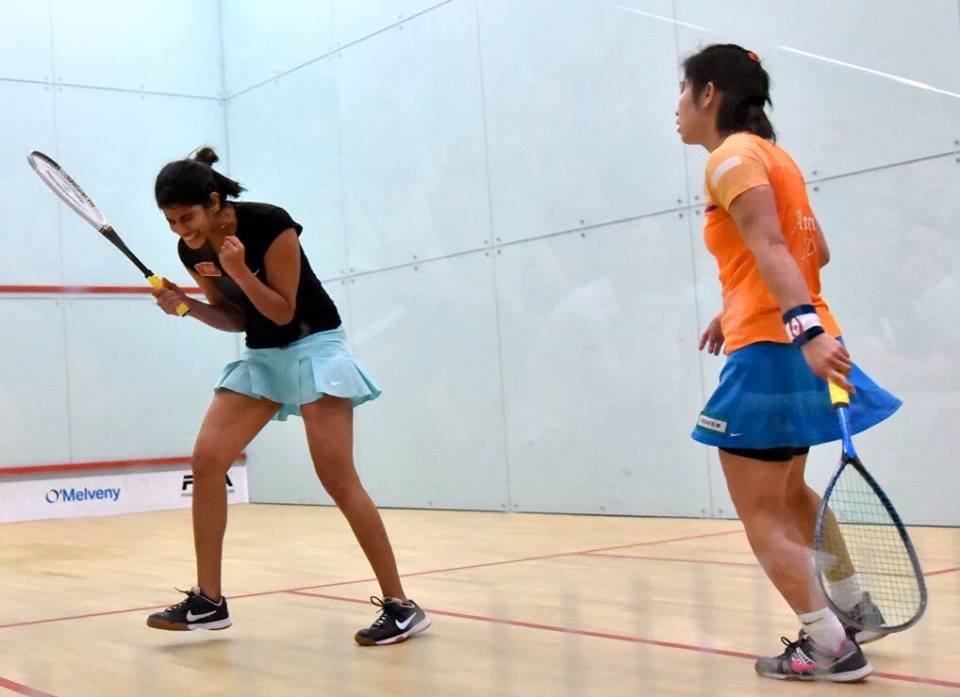 The third seeded Indian needed exactly an hour to end the run of second seed and local favourite Annie Au in five games 8-11, 11-9, 12-10, 7-11, 11-9 to qualify for the title round where she faces the top seed Joelle King of New Zealand.

Just two weeks ago, Joshna had swept aside Annie, ranked three rungs above the Indian at 10 in world rankings, in straight games in the Asian team championship in Chinese Taipei. The same flourish was missed, understandably because on home settings, Annie too was a different opponent. From a two games down position, the Hong Kong player, egged on by the local gathering had not only caught up but led 8-6 in the deciding fifth game. Joshna was shaken but the fight was not gone as she clawed back brilliantly to finish off in style.

Not since September last year has Joshna made it to the final of a PSA event. On that occasion in the NSCI Open in Mumbai, she had beaten the Egptian Habiba Mohamed. This is the 19th time that Joshna had moved to the final in the professional circuit. She has won 11 titles so far.