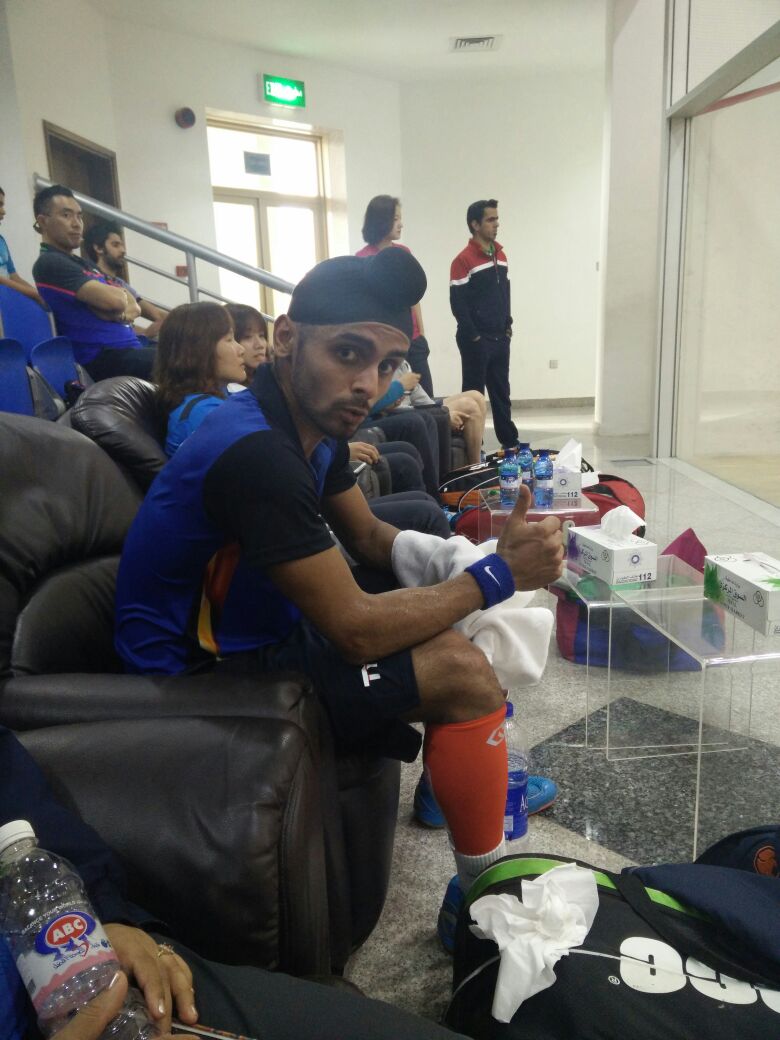 MELBOURNE: It was a good day for the Indians as Dipika Pallikal in the women's section and Harinder Pal Sandhu and Kush Kumar in the men's section moved into the respective semi-finals of the Victoria Open squash tournament, a PSA tour event being held here.

Top seeded Dipika survived a first game scare before getting past the eighth seeded Megan Craig (New Zealand) 7-11, 11-6,11-4, 11-8 in the quarterfinals. She takes on Egypt's Nouran El Torky next.

In the men's section, third seed Harinder came back from a game to beat the seventh seed Evan Williams (New Zealand) 9-11, 11-2, 11-2, 11-7 but eight seed Kush Kumar dug into his reserves to make a two-game deficit to a five-game winner over fourth seeded Reiko Peter of Switzerland. The Indian , who stayed exactly an hour in the court won 10-12, 5-11, 11-3,11-4, 11-6. Both have tough matches in the last four with Harinder facing top seed Joe Lee of England and Kush preparing to meet second seed Rex Hedrick of Australia.