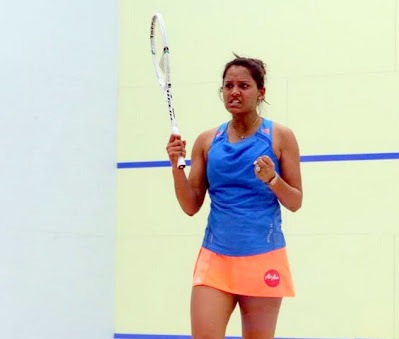 MELBOURNE: India's national champion and top seeded Dipika Pallikal is just a step away from title as she stormed into the final with a convincing 11-4, 11-4, 11-2 win over Egyptian Nouran El Torky in the Victoria Open squash event, a PSA Tour fixture here on Saturday.

In the final on Sunday, Dipika takes on England's Millie Tomlinson.