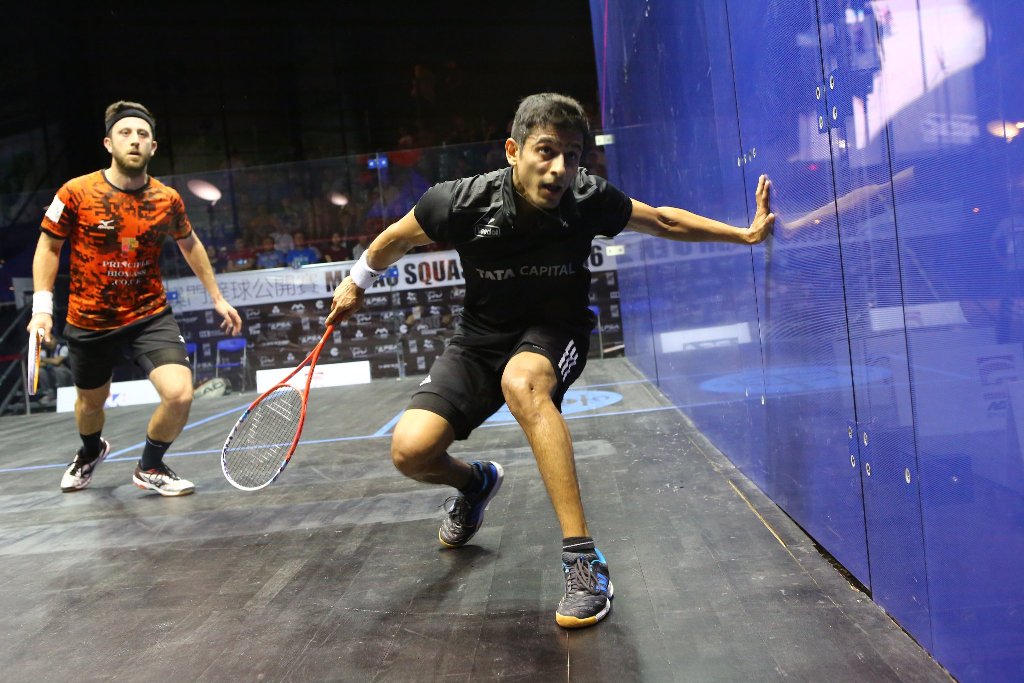 MACAU: Daryl Selby, the fourth seed from England shocked the second seed Indian Saurav Ghosal in four games to make it to the final of the $50,000 Macau Open, a PSA world tour event here late on Saturday.

The Indian national champion was good enough only to take the first game. The way he gave in without gaining a point in the fourth game, after the semi-final match had gone past the hour, there was enough to suggest that Saurav was not in his right groove. The Englishman won 8-11, 11-4, 11-7, 11-0.