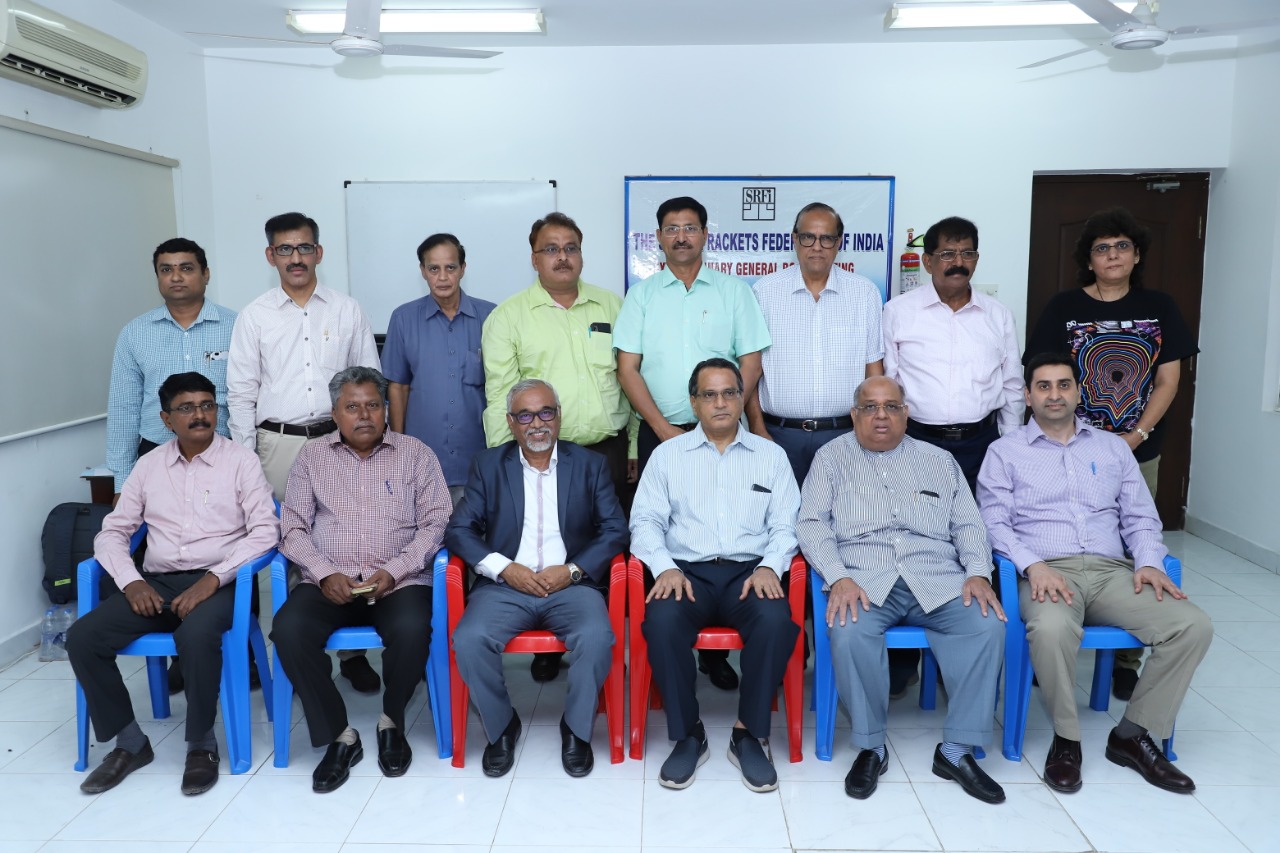 Chennai: Dronacharya awardee and till now National Coach Cyrus Poncha is the new Secretary-General of the Squash Rackets Federation of India. Both Mr Debendranath Sarangi who was reelected and Mr Poncha the new entrant came in unopposed as President and Secretary-General respectively of the SRFI for a four-year term (2019-23). The elections were held at the Federation's Extra General Body meeting here on Saturday.

Federation has decided to have a Director of Coaching and Jodhpur-based Dhiraj Singh will take this post and he will have a team of Coaches under him. Similarly Mr Srikanth Seshadri will be the Director of Referees, Olympian Munir Sait will be the Chairman of the Disciplinary Committee as also the Affiliation Dispute Committee while Arjuna Awardee Bhuvneshwari Kumari will head the Athletes Commission and Mr S.L. Rajiv Reddy will chair the Appelate Authority Related RTI matters. Both the President and Secretary-General will be ex-officio members of the above said committees.